IT'S SHREDDING IT BIG TIME 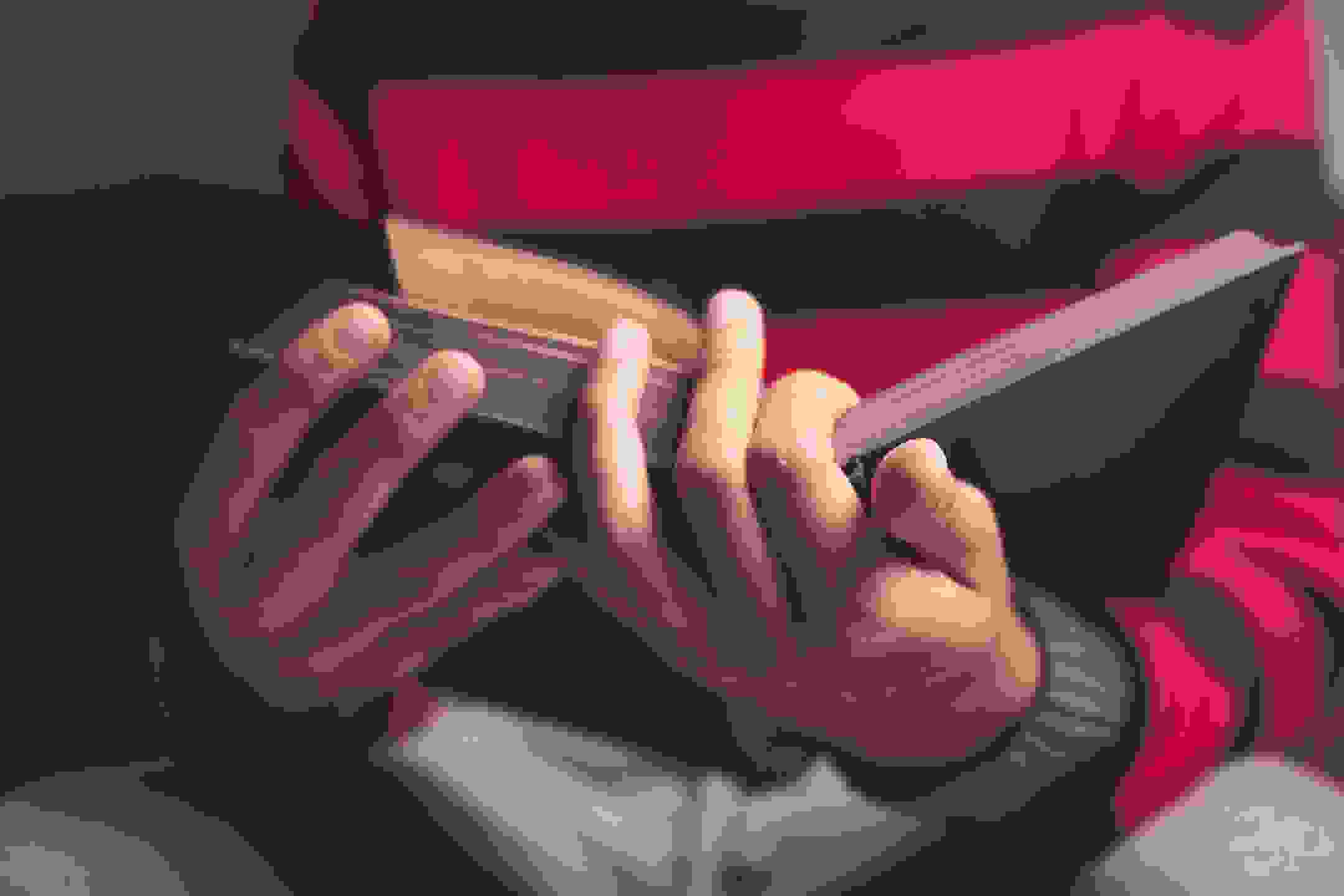 Who is Your Favorite Character, Favorite Scene, Favorite Remark, Any Bullying Incident You've Experienced or Any Effective Anti-Bullying Groups You're Familiar With

THE POWER OF KINDNESS

QM Schaffer was motivated to write GODS OF SOUND because of his disdain for bullies and bureaucrats and his fascination with and love of underdogs and outcasts.  At school, he never fit comfortably into any label (jocks, nerds, cool kids,etc...)and was ultimately bullied and later harassed.  He strives to give hope and a voice to the defenseless through his writing.  Maybe the world can be nudged to be a kinder and nicer place.  A journalism major at the University of Southern California, Schaffer spent much of his career at HBO, overseeing publicity for such shows as Game of Thrones, The Sopranos, Sex & the City, The Wire, Girls, Euphoria, and Big Little Lies, to name a few.   There, he witnessed master storytelling at its best.

Copyright © 2021 GODS OF SOUND. THE PERILOUS PATH OF CAMERON FOSTER - All Rights Reserved.